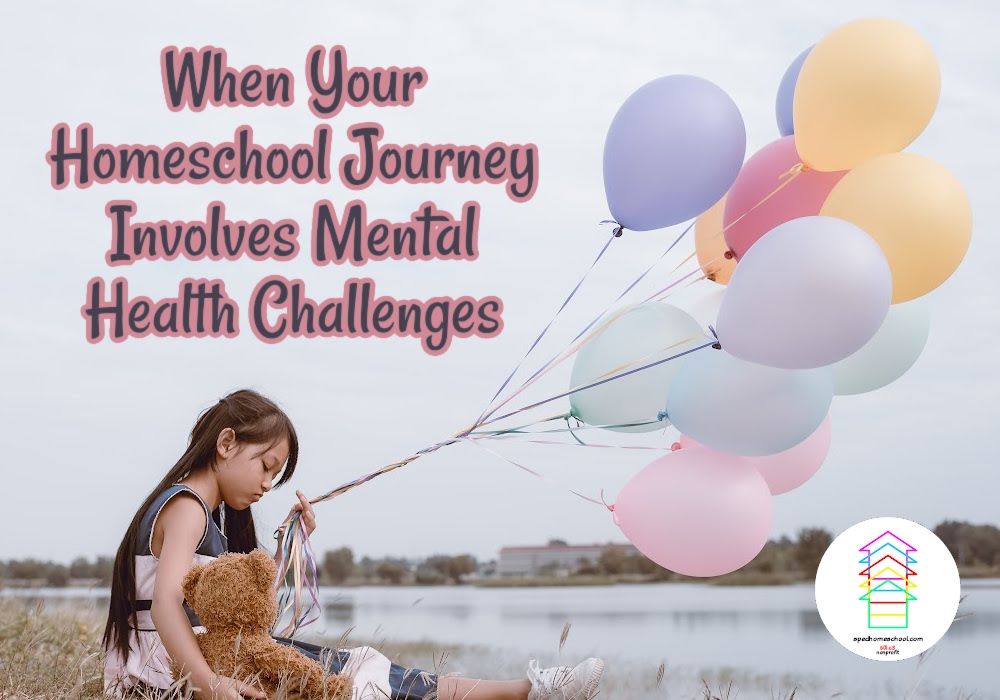 by Natalie Vecchione, from FASD Hope

Note–I’m writing this article as a parent advocate. I am not a medical professional nor a clinical  expert. I am not providing any medical or legal advice and I do not intend this to replace clinical or medical counsel. This post is for informational purposes only. This post does not take the place of professional counseling or medical help.

Since 1949, May has been established as Mental Health Awareness Month, a time to raise awareness about mental health, provide support, fight stigma and advocate for the millions of children, teens, and adults with mental illnesses (source NAMI.com). Mental Health is critical to overall health. Just as you would not let an individual with diabetes or asthma go untreated, it’s important to seek evaluation, treatment, and accommodations of those with mental health disorders.

What does this mean for parents? Since children and teens with special needs can be more likely to have a mental health diagnosis, it’s important for parents to be aware, informed, and prepared about their children’s mental health and where to look for support and resources. As the parent of a young adult with both a developmental disability and a mental health diagnosis, I can tell you that systemic misunderstanding, lack of resources, lack of trained professionals and stigma are daily struggles for kids and teens with complex needs and their families.

What are some things that I want you to know, as a mom of a young adult who has both a developmental disability and a mental health diagnosis who successfully completed homeschool almost 2 years ago?

“Praise be to the God and Father of our Lord Jesus Christ, the Father of compassion and the God of all comfort, who comforts us in all our troubles, so that we can comfort those in any trouble with the comfort we ourselves receive from God.” – 2 Corinthians 1:3-4

Natalie Vecchione is a FASD parent advocate, podcaster, author… and most importantly a wife and homeschool mom of two. Natalie and her husband, John, built their family through domestic adoption. Their son, who is almost 20, lives with a FASD (Fetal Alcohol Spectrum Disorder). He graduated from homeschool as a carpentry apprentice. Their daughter is 7 and they have a much different adoption journey with her, as they are very close with their daughter’s birth family. Natalie turned her family’s unique challenges and journey with FASD from reinvention into a calling when she and her husband began FASD Hope in  2020. Natalie and her family live in Eastern North Carolina. 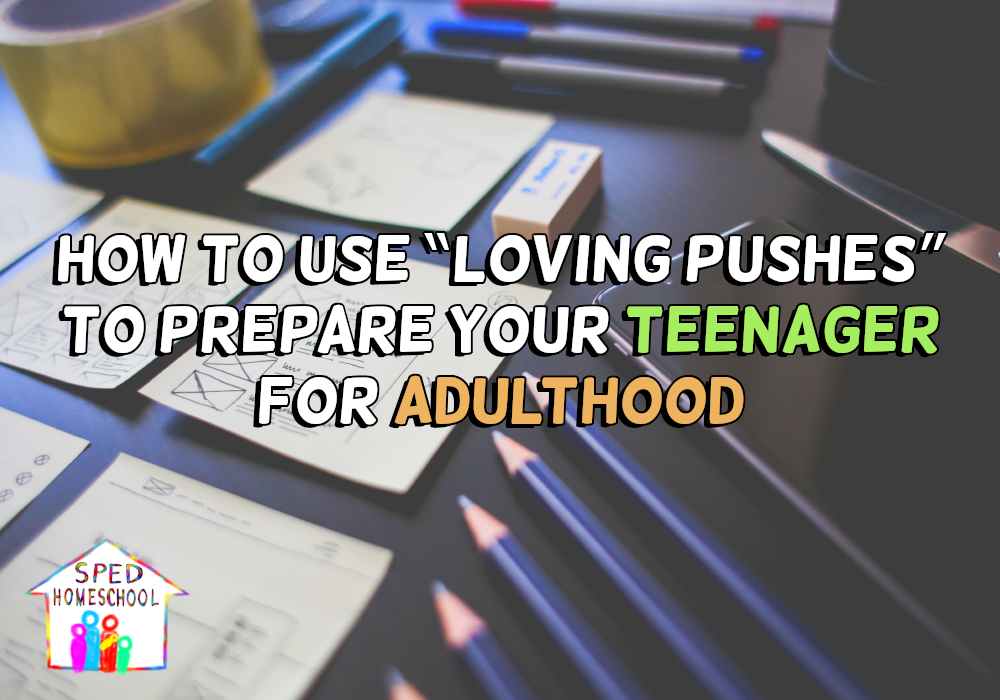