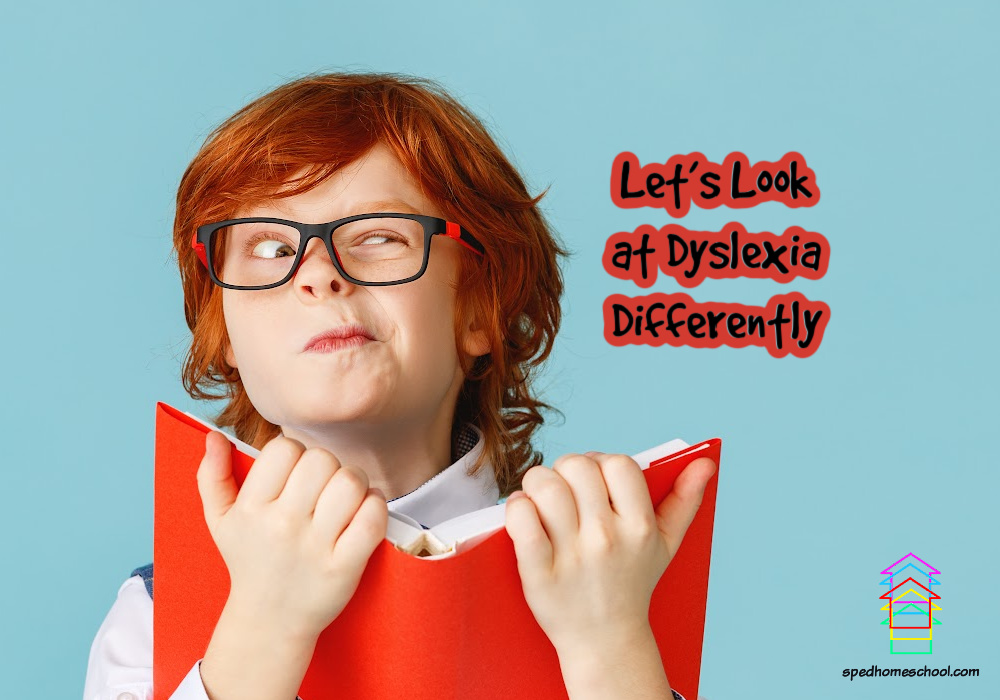 Dyslexia is a malady that has perplexed parents, educators, and those diagnosed with it for years. Children think they are “not very smart” because they can’t read as well as their peers. Parents wonder if their child is even trying because they know they are smart. Educators have a classroom full of students and are unsure of how to help the child that is obviously bright but struggling to keep up with academic demands.

If you are looking for help for dyslexia in an internet search, you often find descriptions like these:

A Bit of Dyslexia History

The individual that first identified dyslexia, Samuel Orton, had a much broader list of symptoms for people with this condition. He said they have some or a combination of these characteristics:

The numbers of those struggling with this condition are staggering. The current educational system in the United States only offers programs to compensate for symptoms and a long reading remediation process focused on phonics for the challenges of children with dyslexia. For adults with dyslexia, there are few options besides living with it and doing the best you can. That sounds quite bleak to me.

From a NeuroDevelopmental (ND) perspective, the question about all these dyslexic symptoms is 2-fold:

In other words, why are all but one of the factors first discovered by Mr. Orton considered in the treatment of dyslexia? Neurodevelopmentalists know that human function is controlled by the brain. How that brain is organized and the developmental steps that have taken place for that individual make all the difference in the functional outcomes. Our experience with individuals labeled with or suspected of dyslexia has been very different than the traditional view of doing a 2-year intensive phonics program and then living with any residual struggle and merely coping and compensating for a lifetime.

The ND approach looks at the whole child to see what might be causing the glitches in function.

This is very frustrating for everyone! The mom thinks the child has the concept or information just to find the child is unable to retrieve it the next day. The child doesn’t understand why the information isn’t coming out as mom expects.

If you would like to see some of the symptoms we have frequently encountered when working with individuals with dyslexia and the possible root causes from a NeuroDevelopmental point of view, click here .

Our experience shows that if the root cause is addressed through equipping the parents with knowledge of the right type of brain stimulation, the children come up an average of a year or more  in math and reading in just four months. This is a far cry from most experiences of getting further and further behind each year. Parents are the key to this change! You don’t have to load your family in the car and drive across town for some expensive therapy. The NeuroDevelopmental Approach can be added to your home school with incredibly positive results.

For more information and the opportunity for a free consultation, visit  www.BrainSprints.com

Did you know that if every person who visited our website donated one dollar we would be completely funded?