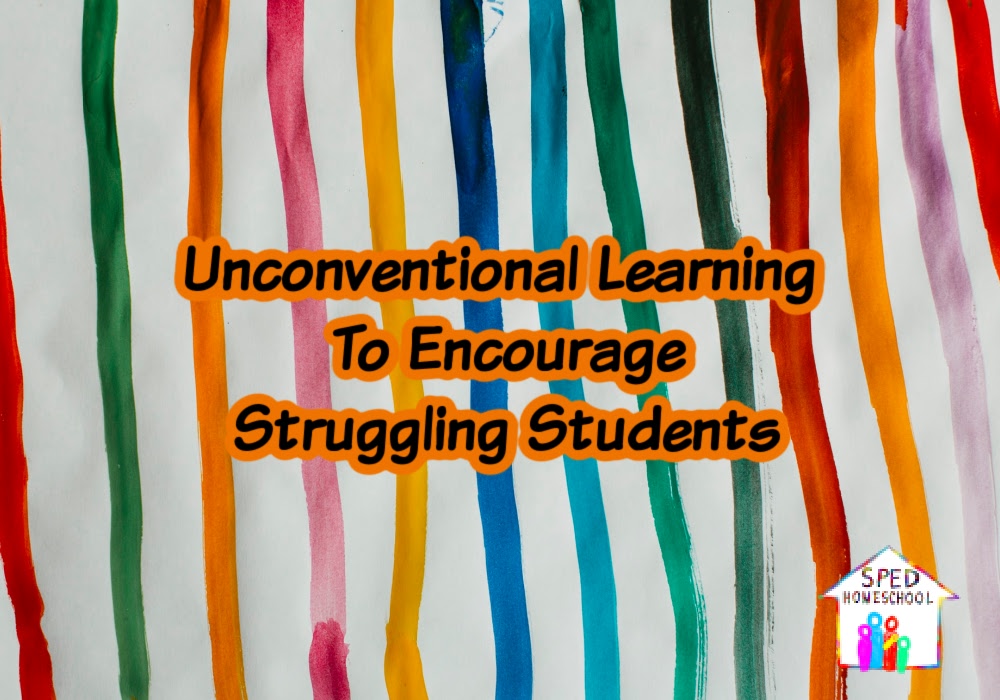 Do you have a student who struggles with a core subject?  Maybe math, reading, or spelling? Many parents do. But many parents also try to solve the lack of progression in a core subject by focusing more heavily on that subject to “catch up.” Unfortunately, this is actually a counterproductive move.

How? I will start by sharing a scenario I have shared with many parents over the past 15 years when they told me they were not seeing progress using the tactics I described above. But, I usually start by saying, “What I will tell you will probably seem rather illogical at first, but I want you to consider this parallel first.”

What chore or activity do you dislike doing the most? (Parents responses vary, but most say cooking, laundry, cleaning, car maintenance, or any other necessary chore that needs their attention regularly.)

For me, it would be cleaning my house. I could cook all day, but I hate to clean.

Now consider if someone were to remove all the extra activities out of your day so you had more than enough time to do that one activity you disliked?

I don’t know about you, but if someone told me all I had to do (thus all I had to look forward to) when I woke up Saturday morning was clean my house, I would sleep in as long as possible. Would you feel the same way?

Next, let’s now consider how you have removed most of the other subjects and activities in your student’s schedule to focus most of your homeschooling time on his/her “struggle” subjects. Your child feels the same way as you do about the activity you mentioned to me just a few minutes ago. Do you now understand why your child has a hard time just doing the few subjects you have left for him/her to learn?

The solution takes us in the opposite direction. We add in MORE unconventional learning.

“…consider if someone were to remove all the extra activities out of your day so you had more than enough time to do that one activity you disliked?“

Yes, learning can be an incentive for your student. What would that look like? Here is an example of what this looked like in our homeschool for my oldest son.

At 11 years old, my son still struggled to read. Every day we used various curriculums to keep moving forward in his progress toward learning to read independently, but I knew if we pressed in too much with just reading I would crush his spirit and he would lose his interest in learning all together. This same child loved to build. So, I incorporated his love for building into an actual school subject he would have listed in his planner each week. I didn’t know what I would use at first for this “class” until I came across a K’NEX Education set on how to reconstruct 7 real bridges. I called the class “Structural Engineering” and we spent time each week learning about these bridges and building them. Instantly, I saw a boost in my son’s self esteem. He was now seeing what I had seen for so long, that he had a knack for engineering and was a gifted learner. Now 12 years later, this same young man recently received a degree in Biomedical Engineering. Was it a surprise to me? Not at all.

As you look ahead to your homeschooling year, make sure the pressures of catching up do not crush your student’s potential. Add in MORE learning instead and show your student how despite their learning difficulties he/she is still a gifted learner. 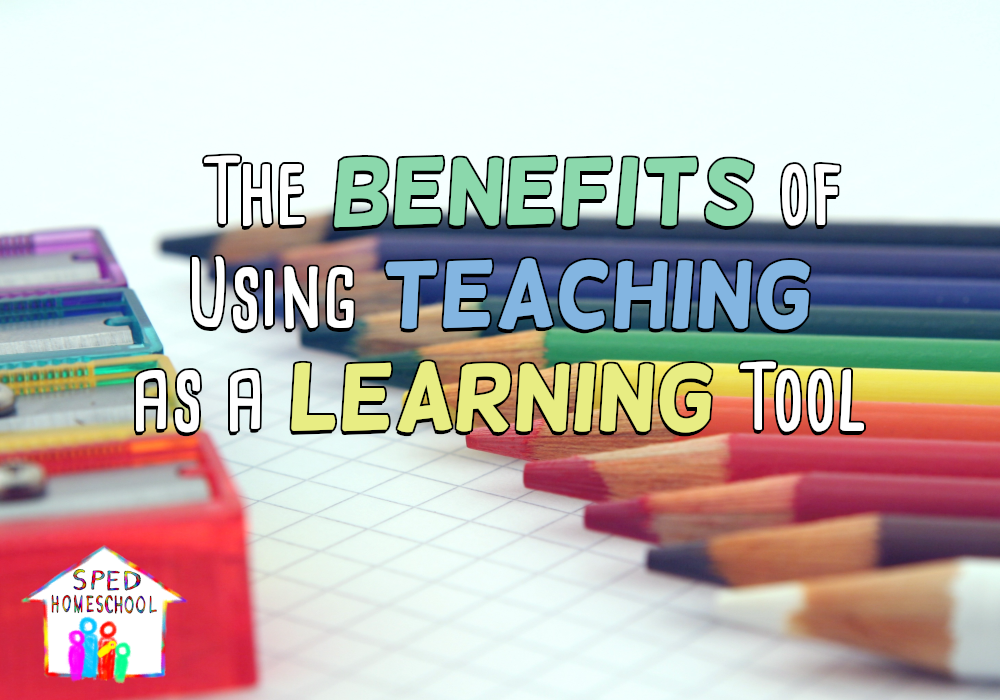 Raising and teaching gifted children is an amazingly fun challenge, but it is a challenge. Something that I have learned over the past few decades is that often, the best way to teach a gifted child is to allow them to teach you.

That may sound counterintuitive – aren’t we supposed to be the teachers? Yes, but allowing your child to teach you, and allowing yourself to learn from them, can actually have a lot of benefits.

There are several ways in which your child can teach you. Here are the two that I have found work well!

Teaching as a Learning Tool
One of the hardest things about teaching a gifted child is that they tend to learn extremely quickly, and they like to dig deep. This can get exhausting, but it can also stump the most dedicated teacher. How do you teach a ten-year-old who has already surpassed you in some subjects?

This question comes from personal experience.

My son surpassed me in math and science when he was ten, and in other subjects a few years after that. At that point, I had two choices. I could either give up on teaching him and turn him over to someone else, or I could get creative and create an environment in which he could learn.

I chose the latter.

Because I could no longer be the instructor for those subjects, I decided to be transparent with my son. I told him that if he would be open and honest with me about what and how he wanted to learn, I would keep him supplied with resources. Instead of being his instructor, I would be his fellow student – I would learn along with him.

Instead of evaluating him through tests, I studied along with him and allowed him to teach me what he learned. If he could explain it in ways that made perfect sense to me, I knew that he had a good understanding of the material.

Ten years later, we still work with this system, which brings me to the next benefit.

As they get older though, this can present quite a challenge. If they think, process, and communicate in completely different ways from those around them, how will other people be able to understand them?

This is a real issue that many gifted children face. Often, the best way to help them overcome it is to be an open and honest (but compassionate) sounding board.

My son, who is profoundly gifted and twice exceptional, realized around age 8 or 9 that many people did not understand him. Kids his age did not understand why he wasn’t interested in the games or shows that they were. Instructors and leaders had a hard time with the fact that he often knew more about their subject matter than they did.

Many gifted children respond to this by simply hiding behind a “standard” mask, refusing to let people hear their ideas or see their creativity. Sadly, this is difficult to fully prevent, but it can be mitigated.

When your child knows that you really see them, even when they are awkward or speak like someone far older than they are, they will be more willing to open up. It may take quite a bit of practice before they are willing to do so to the world at large, but allowing them to be real, open, and excited with you can solve a number of problems.

First, it allows them to honestly gauge how effectively they are communicating with others (i.e., with you). Often, when my son is working on a paper, a devotion, or something else he wants to teach, he will talk it through with me. He knows that if I’m lost, there is no chance that other people will understand. If I track with him all the way, however, he knows that it’s good to go.

Second, being an honest sounding board for your child allows them to try new things and present new ideas in a safe way. Because they don’t have to worry that you will reject them if you don’t understand their idea, they have the freedom to dig in and work through it. Once they do, they will often have the confidence to then offer that idea to others.

Allowing Your Child to Teach and Grow
When your child thinks and learns in nonstandard ways, it can be difficult to find opportunities for them to learn and grow. Allowing them to teach you and allowing yourself to learn from them can bring many of these opportunities to light!

As they grow, they will find many ways in which to share their gifts, their creativity, and their abilities with others. Simply giving them the tools, confidence, and support they need can make all the difference!