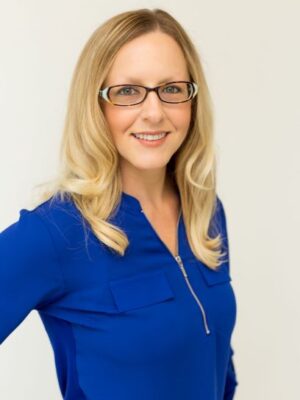 Melissa is a reluctant homeschooler. Having been raised in private, Christian schools for the majority of her education, she flourished her final years in a public high school and was hopeful that her children would flourish, too. With one son receiving robust special education services and one son in general education, she struggled with the differences in each child’s experiences at school. That may have been the start of her homeschooling journey, but homeschooling did not happen immediately. Due to the dynamics of military family life, their family was able to recently start homeschooling after years of consideration.

Melissa was passionate about education before becoming a mother. Immediately after college, she moved to Asia to teach English. Her love for people and culture only grew during her years living in Japan. After returning to the US to work on her Master’s degree, she began working in international relief and development. She has lived on three continents and visited more than 35 countries

While in graduate school, Melissa met her future husband and they would eventually welcome two boys. Her little family’s world was rocked when her son was diagnosed with autism when he was 3.5 years old. Like many mothers who want the best for her children, Melissa quickly became her son’s advocate. She has learned so much from her son and from the community of other special needs parents.

In between moves, Melissa loves to find volunteer opportunities in her local community, attend community fitness groups, and be involved in her local church through missions and small groups. 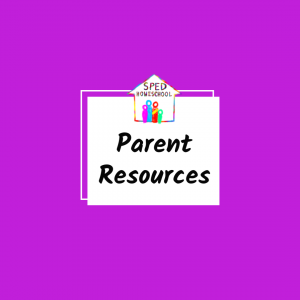 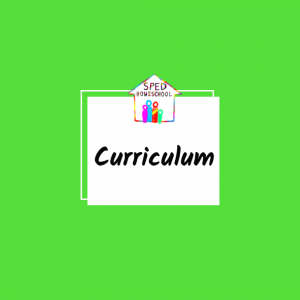 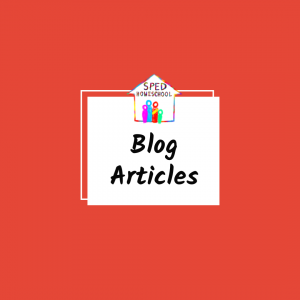 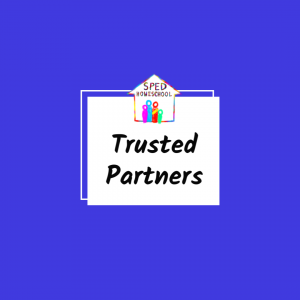 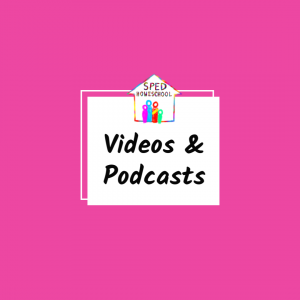 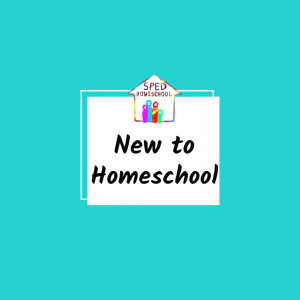